Stay Informed to make better choices and Protect your family

Hydro Guard Water Sciences wants each and every person who uses one of our water filtration systems to know about water, the challenges we face globally and how as educated consumers we can weed the facts from fiction to help each and every one of our loved ones enjoy a healthier life through healthy water.

It’s quite easy to lose sight of all the health concerns associated with our drinking water, so this is why we encourage you not to just take our word for it but to follow some of these links, read, listen and form your own opinions regarding all the contaminants and challenges we are facing with our tap water.

Yes, it looks clear and refreshing in the glass, but a large portion of contaminants of health concern are odorless, colorless and might not be visible to the naked eye. By taking a few minutes to educate yourself and your family it can make a difference to your and their health. We believe in Serious Filtration for a Thirsty Planet. We believe in Serious Filtration to create a Healthier Planet. 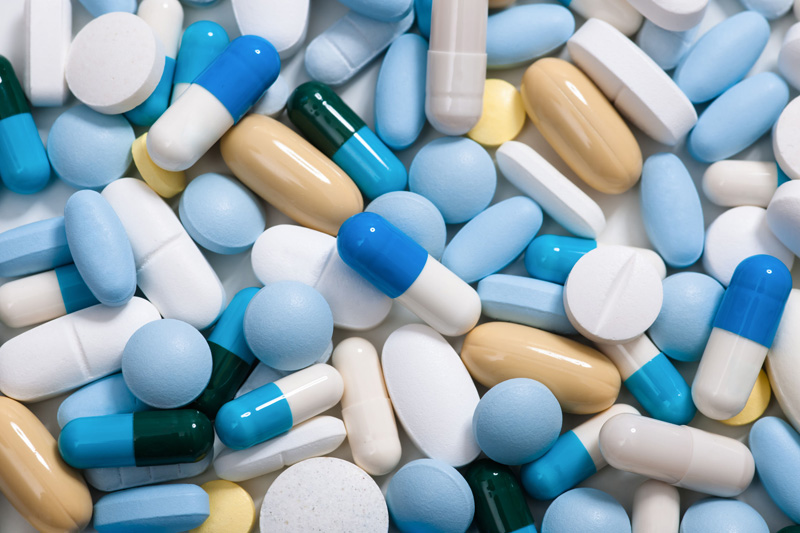 A vast array of pharmaceuticals — including antibiotics, anti-convulsants, mood stabilizers and sex hormones — have been found in the drinking water supplies of at least 41 million Americans, an Associated Press investigation shows.

To be sure, the concentrations of these pharmaceuticals are tiny, measured in quantities of parts per billion or trillion, far below the levels of a medical dose. Also, utilities insist their water is safe.

But the presence of so many prescription drugs — and over-the-counter medicines like acetaminophen and ibuprofen — in so much of our drinking water is heightening worries among scientists of long-term consequences to human health.

In the course of a five-month inquiry, the AP discovered that drugs have been detected in the drinking water supplies of 24 major metropolitan areas — from Southern California to Northern New Jersey, from Detroit to Louisville

Water providers rarely disclose results of pharmaceutical screenings, unless pressed, the AP found. For example, the head of a group representing major California suppliers said the public “doesn’t know how to interpret the information” and might be unduly alarmed.

How do the drugs get into the water?

People take pills. Their bodies absorb some of the medication, but the rest of it passes through and is flushed down the toilet. The wastewater is treated before it is discharged into reservoirs, rivers or lakes. Then, some of the water is cleansed again at drinking water treatment plants and piped to consumers. But most treatments do not remove all drug residue.

And while researchers do not yet understand the exact risks from decades of persistent exposure to random combinations of low levels of pharmaceuticals, recent studies — which have gone virtually unnoticed by the general public — have found alarming effects on human cells and wildlife.

“We recognize it is a growing concern and we’re taking it very seriously,” said Benjamin H. Grumbles, assistant administrator for water at the U.S. Environmental Protection Agency.